In order to consider course choice changes for session 22-23 you must book a meeting with Mr Fleming. 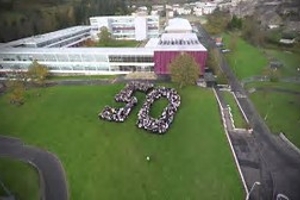 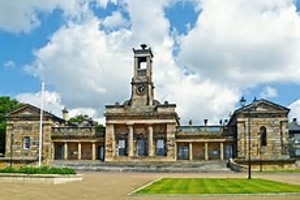 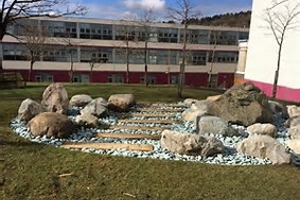 John Newland is a man of whom little is known. He made his wealth as a plantation owner in Jamaica. This is not the place to undergo a review of the ethics of this, suffice to say that in his will, dated 1799, he left a considerable sum (£14500) to establish an academy in Bathgate. After much legal wrangling the trustees created a number of 'little schools' several in Bathgate and one in Armadale; the Academy itself being completed in 1833. The first Rector of the Academy was Mr James Taylor followed by the Rev John Smith. The first trustees went to considerable lengths to ensure an establishment of the highest educational quality. This, we believe, continues to this day.

The first person who supervised the original group of schools that became Bathgate Academy was Mr James Taylor, although not actually given the title of Rector. He performed this task for 14 years prior to the academy opening when he was appointed as the first Rector. Unfortunately he died after being in post for 1 year. The following is a list of Rectors in chronological order:

The following is a list of key dates in the schools history :-